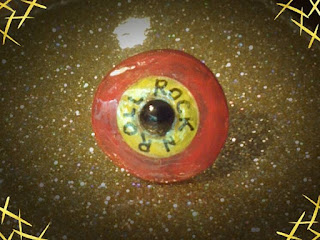 For the past couple of months I've been experimenting with making vinyl jewelry and art. I bought colorful 45 records from a local record store and took them home to melt and warp. Obvious now, picking Summer to do this was a poor decision. Despite the extra heat I still had fun. I started by reading a bit about it on the internet and the rest came down to trial and error. 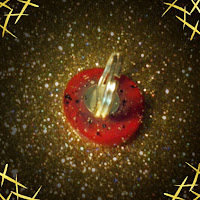 During this project I used a bottle cap to press through the heated record like a cookie cutter. I filed the edges, which ended up being a long detailed part. It ended up being about the size of a nickel and I actually used one to make it as round as possible. I first tried to paint a circle in the middle but doing all these circles proved to be tough. So I put a reinforcement label in the middle and painted it gold. And in the center I put a shiny black embellishment. I pretty happy with the end result despite it being my first attempt at making a record ring made from a record.

I'm planning on making more of these and perfecting my method along the way. 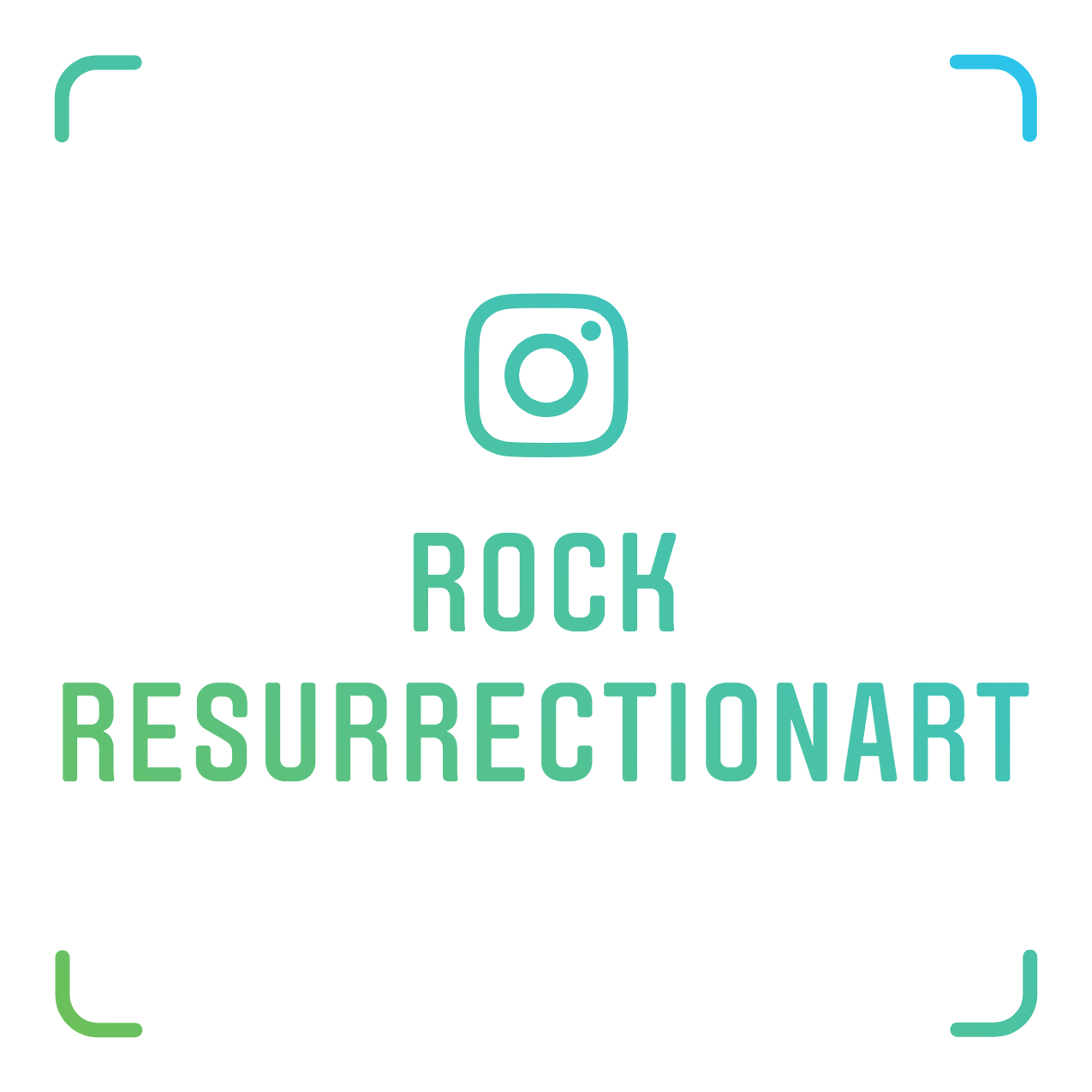